To commemorate the 100th anniversary of the end of WW1, Mellor Community held a ‘Mellor Remembers’ Concert, co-ordinated by Tim Lowe and Andy Sokill.

The concert brought together various community groups including the two choirs of Mellor Primary School and Mellor Church. The concert was a culmination of activities in the village and not only brought the community together in this moving act of Remembrance but also raised £1,080 for the Poppy Appeal, which provides vital support for ex-services personnel and their families. 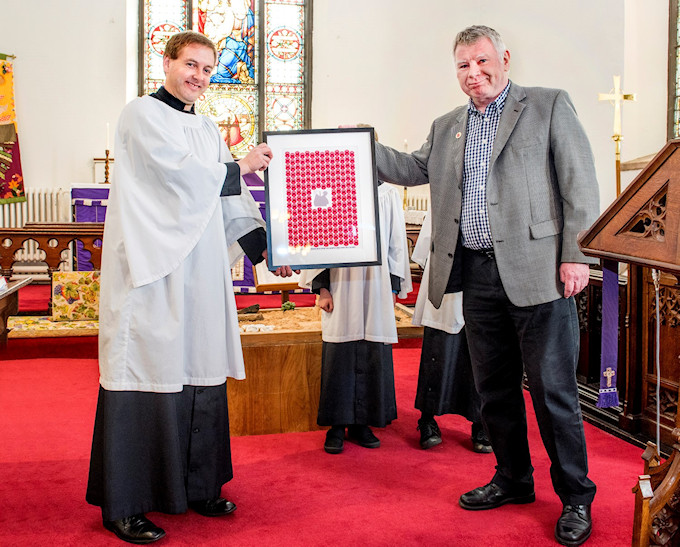 Kevin Murray, the local Poppy Appeal Organiser, received the donation from members of the choir and presented the community with a commemorative picture as a gesture of thanks.

In addition to the above, some choir members were presented with their individual awards from The Royal School of Church Music ‘Voice for Life’ scheme. 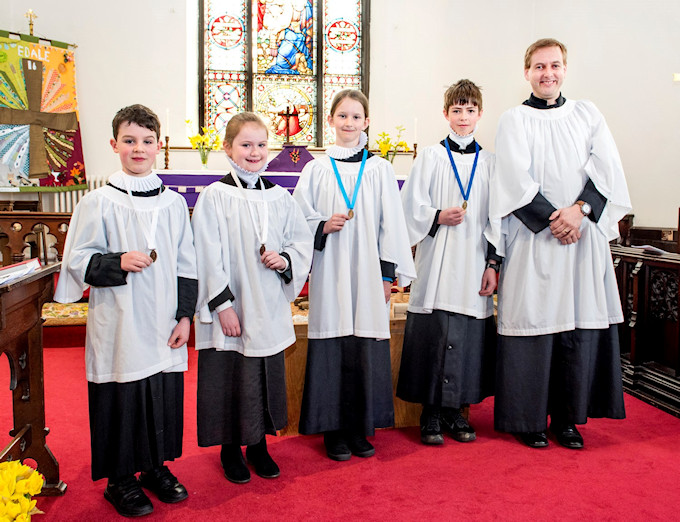