It's 24 YEARS since the Marple Website was first launched! 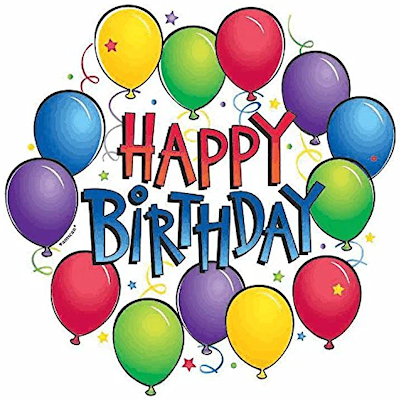 The Internet has changed beyond all recognition since the Marple Website was first launched on 6 October 1998. However, 24 years later, the main aims and objectives of the site remain true to the original: “to provide useful information for local people and potential visitors and to contribute to the fantastic community spirit that abounds in this small canal town on the edge of the peaks.”

It's difficult to summarise everything that has been achieved over the past 24 years, but some of the greatest highlights include the Restoration of the Iron Bridge in Brabyns Park, the formation of Friends of Marple Memorial Park and the subsequent successes of that group - including the building of the new Skatepark and the new Infants Play Area, the WWI time-line display and the preservation and improvement of this fantastic park by volunteers despite significant council cuts.

The Marple Website has supported and raised awareness of numerous local community groups and events, especially in the years before anyone could easily create their own web site or Facebook page. Things are very different today of course, and much of the site's original thunder has been stolen by the rise of social media. There are so many new ways to communicate and share information easily on-line now that the impact of the Marple Website has gradually been eroded. Nevertheless, the web site continues to do its best to help people who want to make Marple a better place and is very proud to have donated over £16,250 to local causes during the last 16 years.

Many of the original community pages that began on the site have now grown into independent web sites. One of the earliest of these was Marple Carnival, first added to the community pages for the 1999 Carnival, their own stand-alone web site was created for them in 2011 and has been hosted and supported completely free of charge by the Marple Website ever since.

The web site's Internet presence has led to some very interesting contacts from people all around the UK and the wider world too. The recovery and refurbishment of the Marple Hall Shutters that are displayed in Marple Library, the identification of one of the Marple Hall tapestries sold to William Randolph Hurst in 1929, and the web site's involvement leading to the purchase of an oil painting of Mellor Mill by Mellor Archaeological Trust, also displayed in Marple Library, to name just a few. 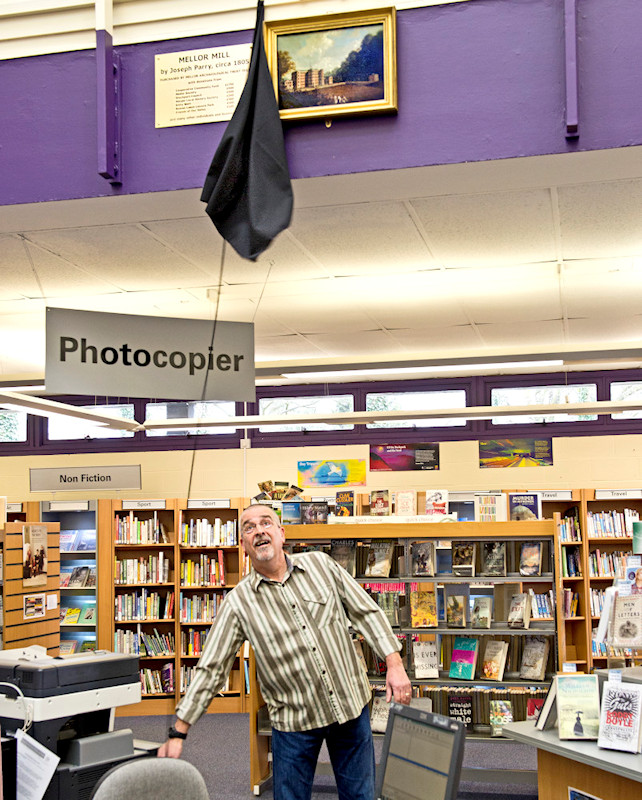 Mark Whittaker, founder of the Marple Website unveils the painting in the library that found its way home to Marple. Photo by Arthur Procter.

In 2012 the Marple Website was the main sponsor of the Marple Christmas Cracker and in more recent years it has helped to re-launch the Marple Poppy Appeal, led the successful appeal to raise funds to install a 24 hour Defibrillator on the cinema and become a shareholder in the first Marple Community Pub – The Northumberland Arms.

It was rewarding for the web site to receive a kind of "official acknowledgement" from local councillors when, as part of a Working Group Review in 2017, Marple Area Committee agreed to engage more with the Marple Website to try and raise awareness and promote their meetings to the public.

In December 2017 this revamped version of the Marple Website was launched, along with the site's own Facebook page (if you can't beat them, join them). One of the most recent successes since then, in the web site's 20th year, was the on-line promotion of the first ever Open Gardens in Marple, helping this event to raise £13,000 for Cancer Research UK. We'll be doing that again in 2023!

Who knows what the next 20 years will bring but hopefully the Marple Website will still be here, supporting the Marple Community as best it can!

For more detailed acknowlegements visit: About the Marple Website.