Marple's historic Iron Bridge revealed to be at risk again

Unfortunately the Restoration Project wasn't the end of the story, as the council failed to carry out maintenance recommended in inspection reports following the bridge's restoration in 2008.

After spotting flaking paint during a visit to discuss the Viewing Platform Refurbishment in October 2020 I began corresponding with the council to try and persuade them to bring the next Principle Inspection forward from December 2021 (and already one year late due to Covid). I had been pushing for it to be done during the spring or summer but was only partially successful and it was eventually carried out in September 2021, with the report being made available in November 2021. 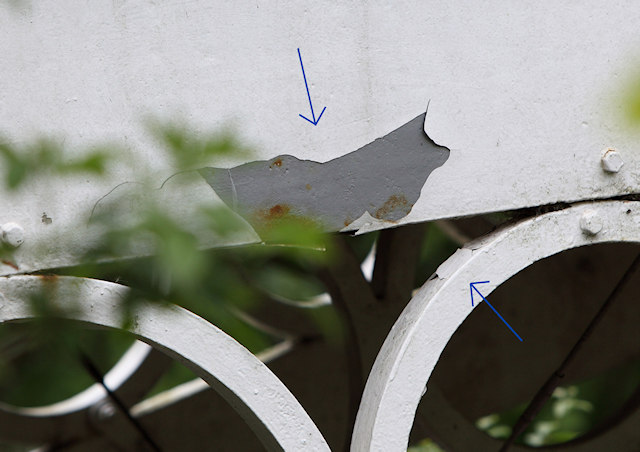 A copy of the report was received in November and unfortunately, as well as confirming that the paintwork is in very poor condition, the inspection revealed that there are "two high importance structural members in a critical condition" with cracks. These are "significant defects which", according to the report, "need repairing to avoid potential failure of the original structure". There is also remedial works and scour protection required at one of the stone abutments, where a large masonery block has been washed out by the river below the water line. 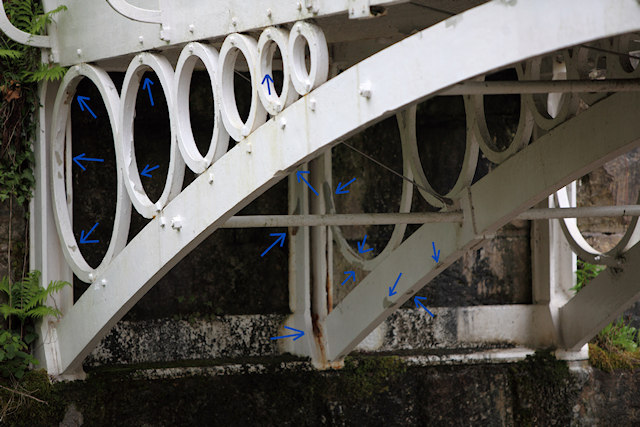 Dialogue with the council is ongoing and they've recently advised that their plan is to undertake the remedial works recommended by the report from April 2022 onwards.

Look out for more news and more details as we move into the New Year. The Marple Website and Marple Local History Society will be following progress very closely.