Some twenty years after the publication of the book, it is interesting to reflect upon what has happened since.

It seems that our railways are rather in a mess, and my former railway colleagues of the "Knights of the Iron Road" are saddened at their present state. Recalling the times when there was pride, passengers supreme, trains running on time etc. it is probably now accepted that the closure of our local rail links with Hayfield, Macclesfield and Stockport (Tiviot Dale) was a mistake.

All is not lost however, the Government appear to have realised that vast improvement is needed to restore the railways to their former prime, and look as if they are going to do something about it. Also there are proposals afoot to extend the LRT (Metrolink) services, which are welcome, including a possible link between Stockport and Marple.

Approaching the postscript end of the line. A quintet of as yet unallocated Railwayana photographs. These are illustrated below for, as it were, the epilogue. 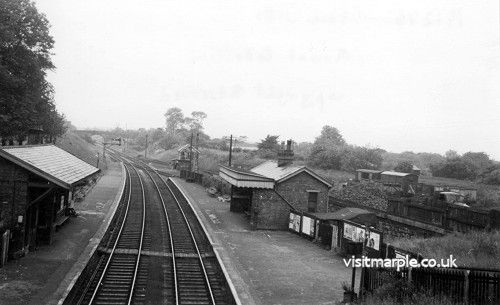 Compare with the photograph below taken in 1914. Almost identical. Note that although the chimney has disappeared, very little else has changed in 50 years. 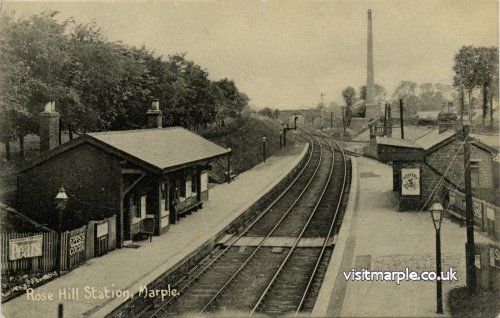 Secondly - A touch of the cream of steam, built at the famous Railway Works at Crewe, Doncaster and Derby respectively: 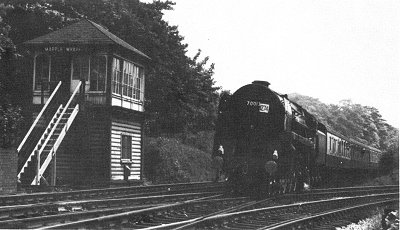 Built at Crewe 1951 - now preserved. Compare with photograph below taken in March 1966. 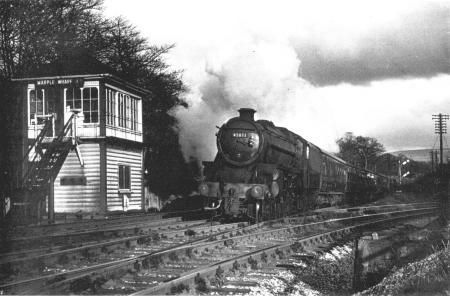 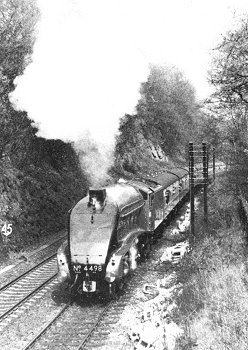 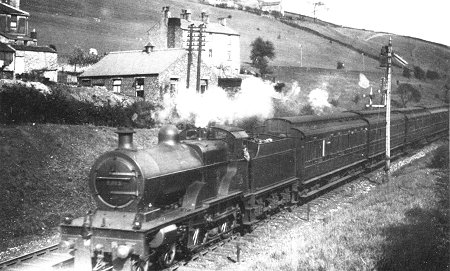 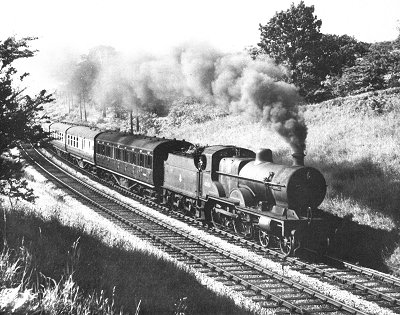 The class still going 52 years after introduction due to good manufacture and maintenance.