As these walks from the "Name Book" include very few other notes or details they have been grouped together for convenience and page size.

Photos are from these years but often cannot be matched to specific walks. 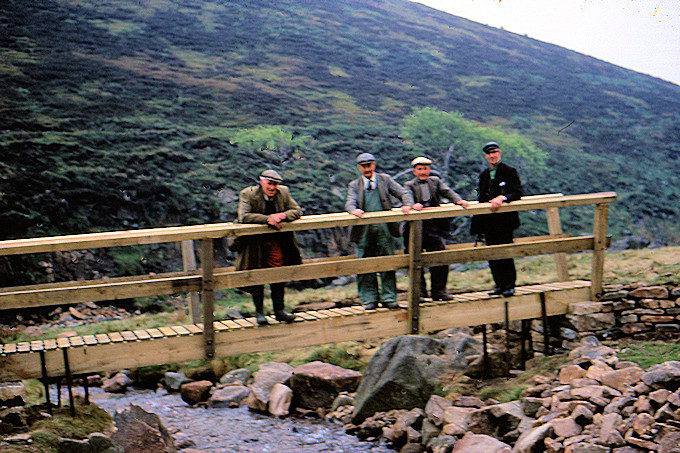 Update provided by Ann Papageorgiou 31 January 2021:
On Easter weekend 1969 (Saturday 5th and Sunday 6th April) some 17 pupils from The Willows Seconday Modern School on Hibbert Lane, Marple, helped with the construction of Shelf Brook Bridge, on Doctor’s Gate above Glossop. Members of the Ramblers Association and the Peak & Northern Footpaths Society (PNFS) were also involved.

Pupils from The Willows who helped were:

A fascinating piece of cine film taken of this event by Frank (‘Pop’) Mason is now available too:

Recently David Morton from the PNFS viewed the cine film and would be very interested to learn more about that weekend. He asked if any of those named above could contact him so that he could add a first hand account of the construction of that original 1969 bridge to the history of the Shelf Brook Bridge (also known as Ambler Memorial Bridge).

A recent picture of the bridge and its history can be seen on the PNFS webs site.

David can be contacted via the ‘Contact us’ link or by email on This email address is being protected from spambots. You need JavaScript enabled to view it..

If you are one of those who helped that 1969 Easter weekend, your grandchildren might just be amazed at the risks that were allowed! 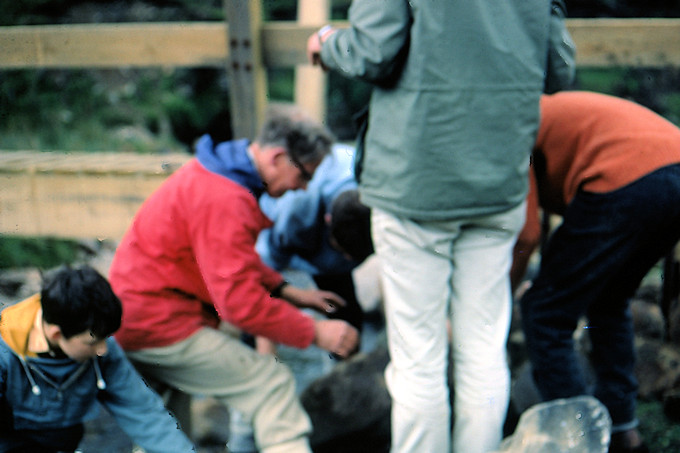 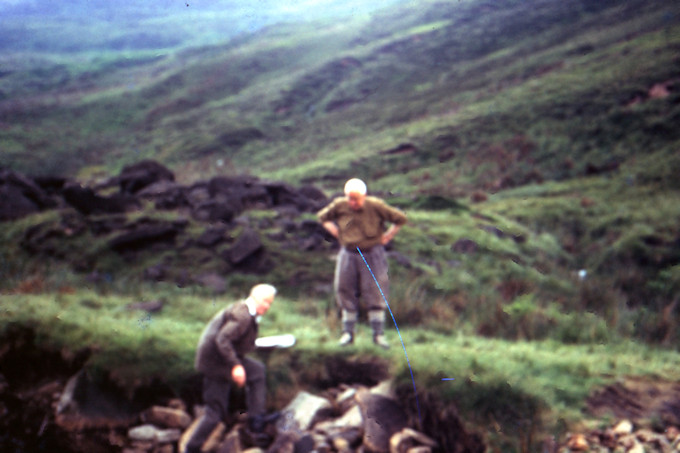 31 names are listed, and the fare was 7/6 - but there is not indication where this rally took place. 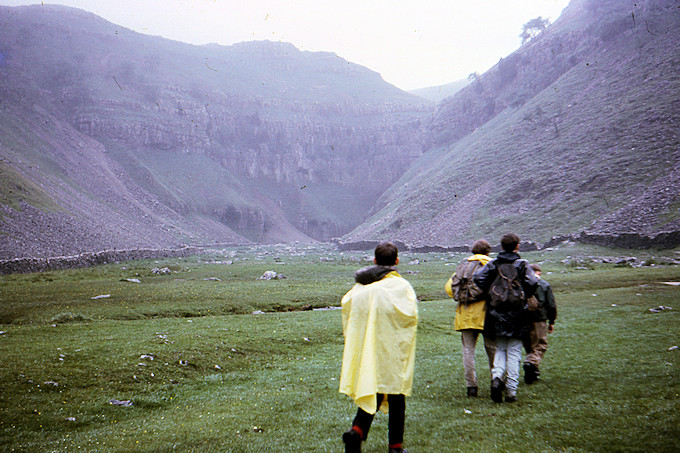 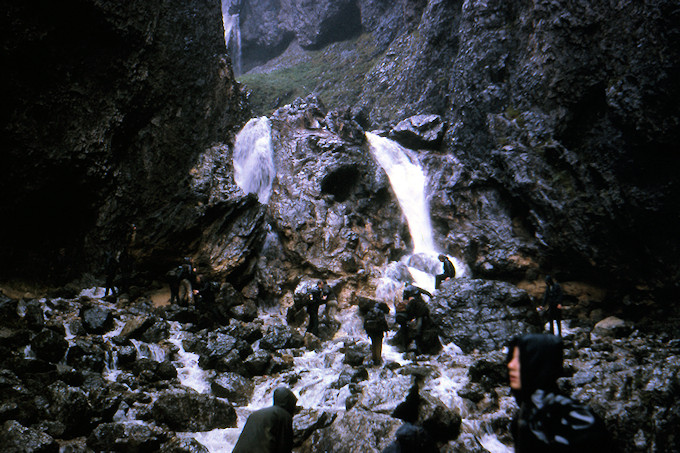 Excellent weather. WV NNE Force 3. No cloud most of the day, vis 5-7 mls 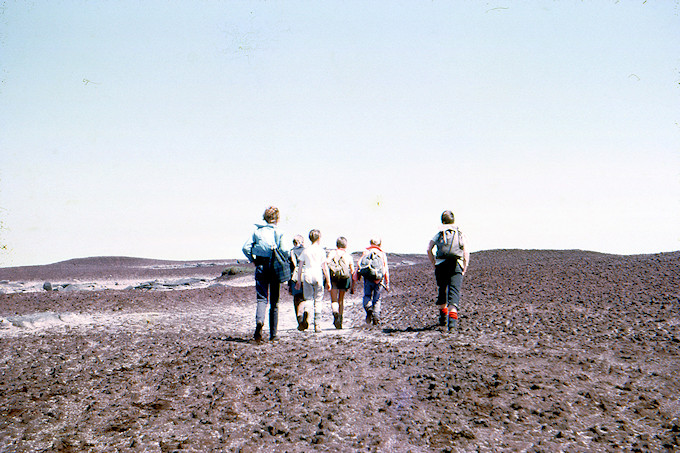