The following members assembled at Marple Station to board the 8.05am train for Millers Dale:

The weather forecast promised some cloud and showers, which was probably correct for the country as a whole, but not for us. There were occasional spells of cloud, and once or twice a few spots of rain, but generally the weather was ideal for walking, with bright sunshine, white cumulous clouds and a cool breeze. The spring weather was ideal for a walk in the limestone countryside, which was at its best.

We walked at a fair speed through Millers Dale, but loitered now and then to gaze around or to poke into pools and streams. Stopped for quite a while at the weir in Monsal Dale before pressing on to cross the main road at Taddington Dale Woods; here we had another short stop for ‘foot repairs'. 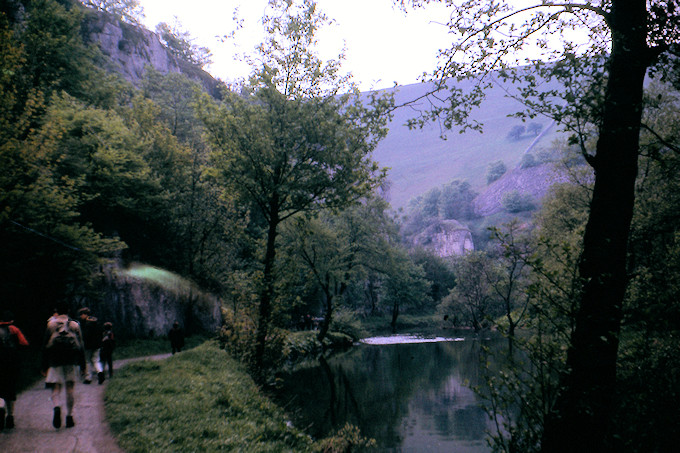 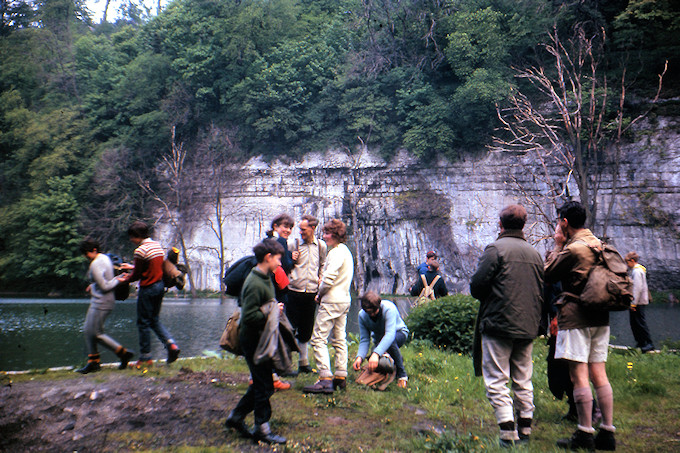 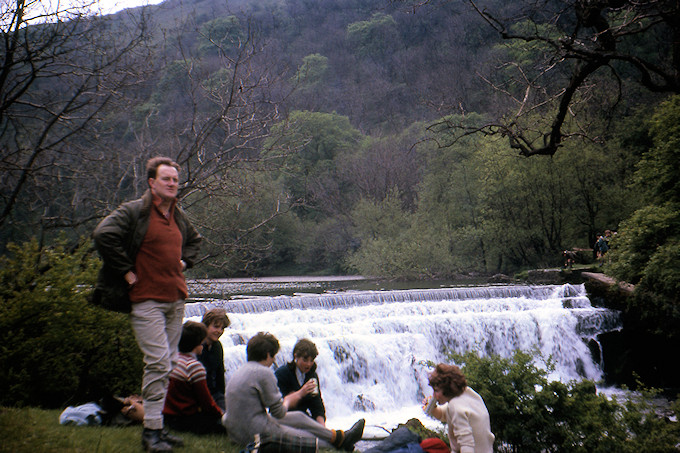 Then into the darkness of Dimn Dale, with the sharp right turn up the few feet of rock, and gentle climb along the dale to join the metalled lane at the farm. Between here and Taddington village we stopped for lunch and a rest - with a bit of horse play thrown in. 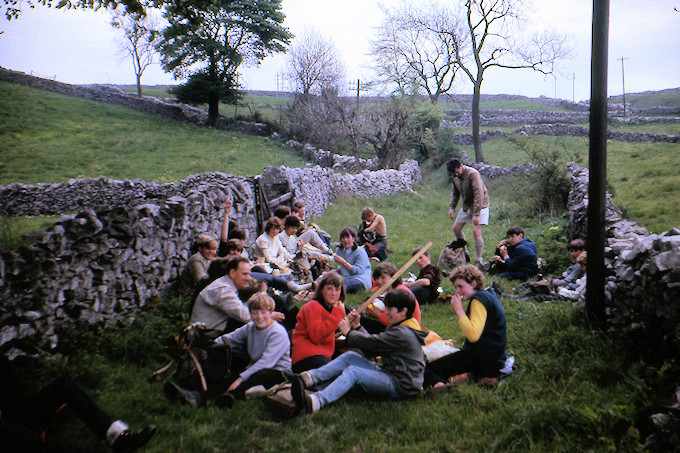 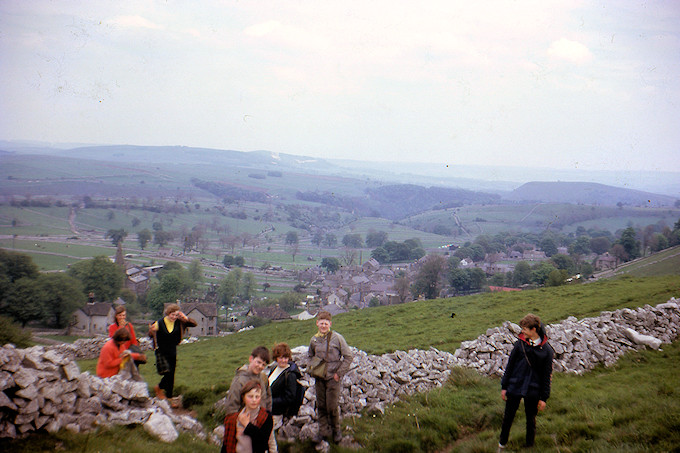 From Taddington, where we stopped to eat ice-cream and drink ‘pop', Tony lead us along the direct path, the first part of which is little used, over the tops to Chelmorton and then, mainly by field paths, to Priest's Way. This leg from Taddington would be difficult to follow without the aid of 2 ½ inch maps. 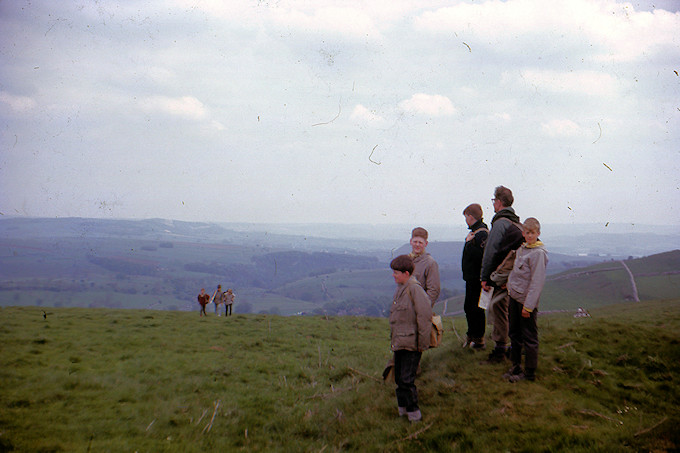 The stony rockiness of Priest's Way and Dee Dale made difficult going - we made a short stop at the big cave, and waited at the main road for the tail end to catch up. We were all shocked by the filthy mess of the quarrying operations at this point; commercial enterprise has no conscience - probably no soul either. 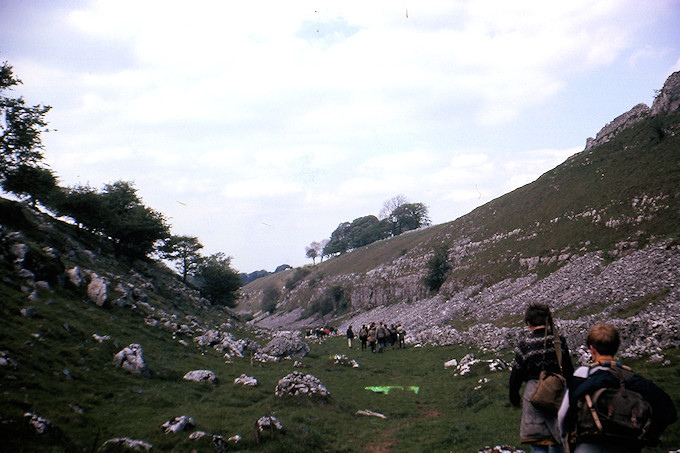 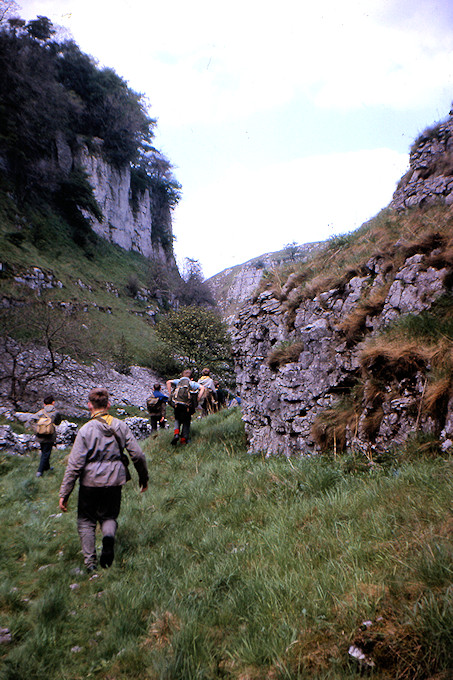 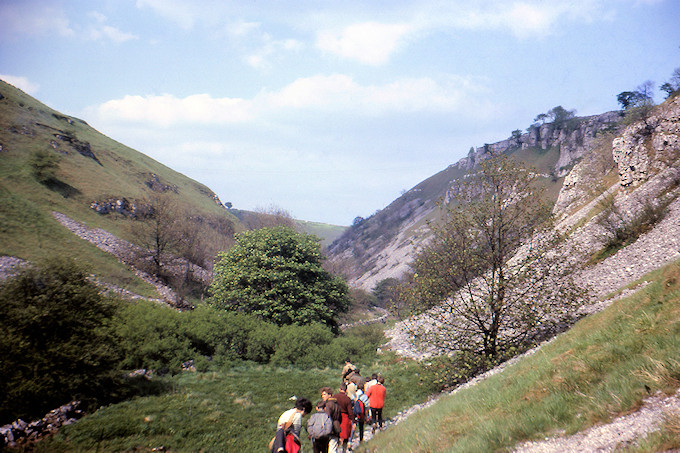 Despite our good and early start we were by this time running short of time - a little less than 1 ½ hours to get through Chee Dale. No one wants to hurry through Chee Dale with all its scenic delights. Many of us did not make enough effort and were taken unawares when Tony Mason hurried back to tell us we had one minute to catch the train. A quick run for the last 300 yds did not save us; all but eight missed the train and had a two hour wait for the next. 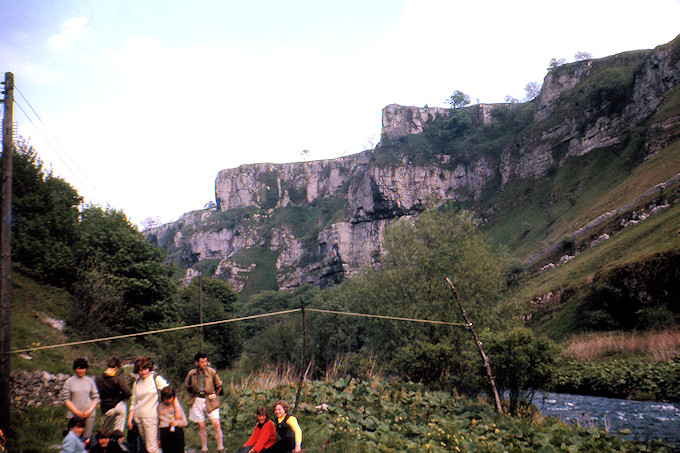 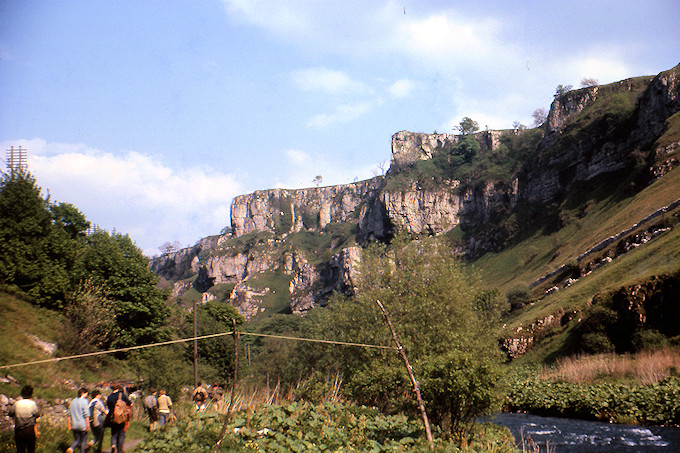 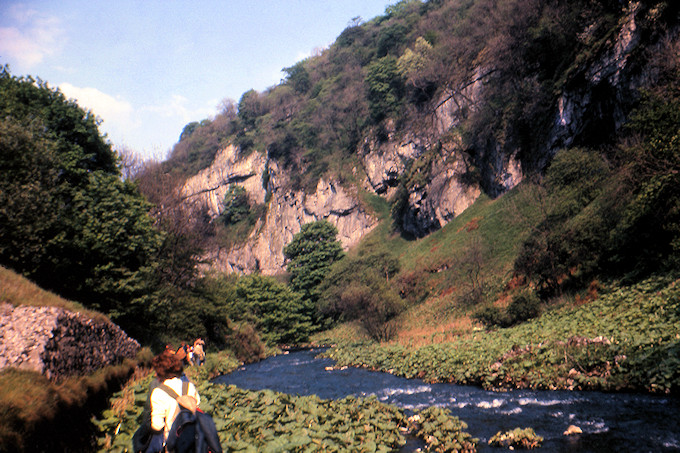 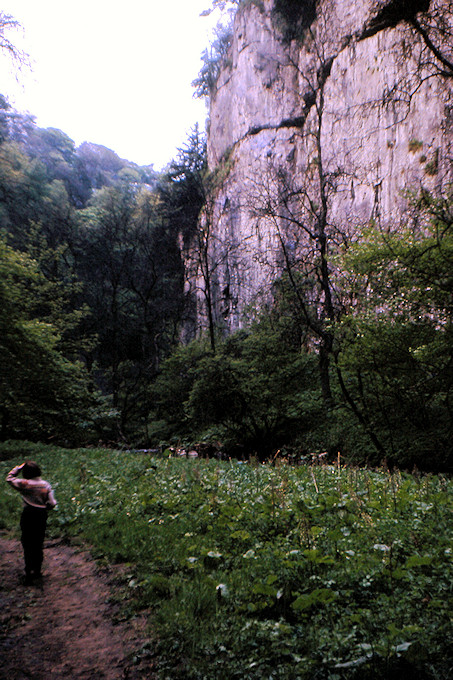 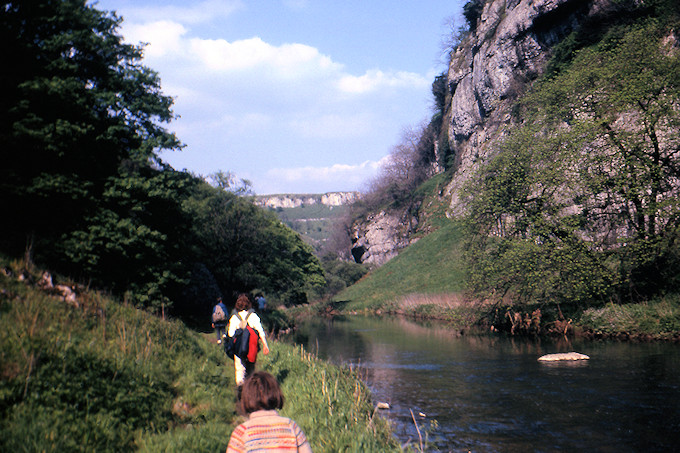 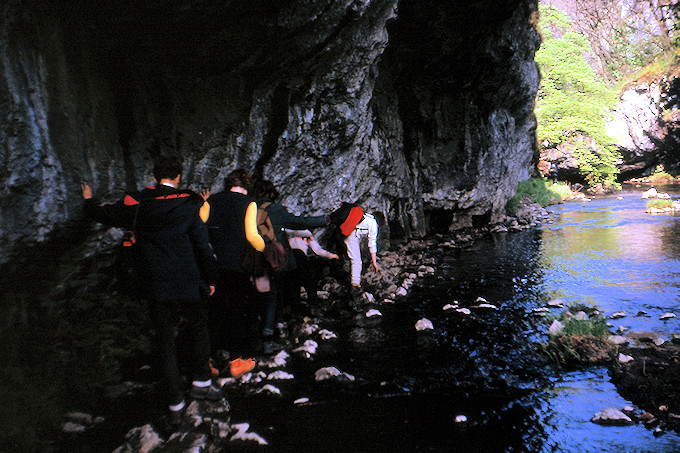 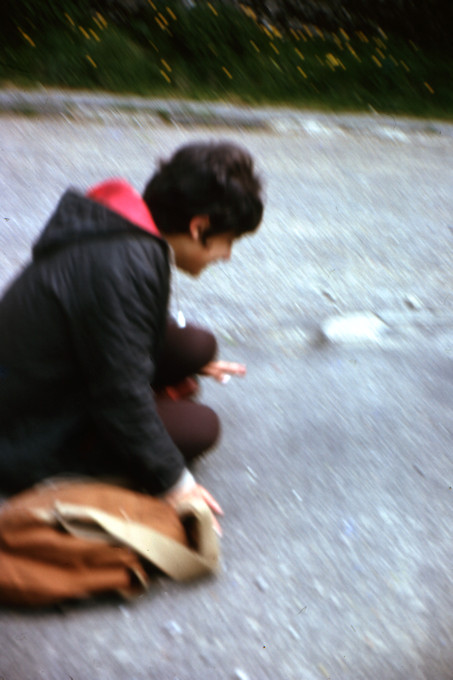 Despite this it was a very successful and enjoyable day. Full marks must go to Mr Booth, a strong and fast walker himself, he is always prepared to slow down and look after the tail end. Little Barbara Robinson did very well, but it does not seem quite fair on the others to be held back by such a little one - think Barbara must wait till she's just a little older.

Distance for the day - 18 miles approx.